David Ciente is a Romanian music producer and artist,  born in Oradea, Romania on the 9th of July, 1989.

He slowly discovered his talent in childhood and at the age of 9 he started taking classical piano lessons. David continued studying the art of music, later on graduating the Music Academy in Bucharest.

The first contact with a stage was before that, starting out as a keyboard player in a rock cover band in his hometown of Oradea. After that, he was a part of Danger, another local band that performed at both national and international gigs. After leaving Danger, David decided it was the right time for a project of his own, so he created Raza(Electric Fence later on) with Elena Vasile. They took the project up on the Eurovision stage two years in a row, both years leaving with second place nationally.

Now, David produces more than he performs, having numerous tracks trending on Youtube, Shazam and on radio stations all across the world. He produced tracks for the Romanian singer/songwriter Inna, and all of David`s productions on Youtube combined managed to gather over 500 million views. 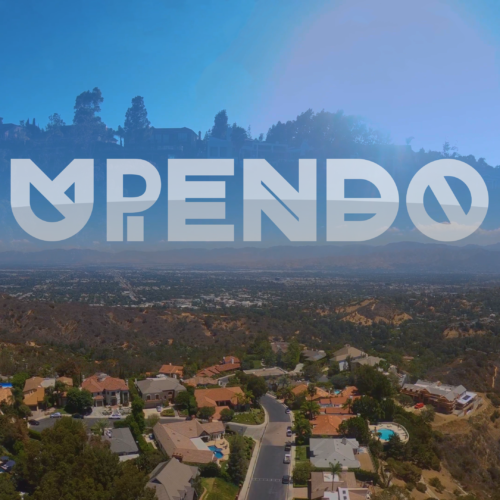 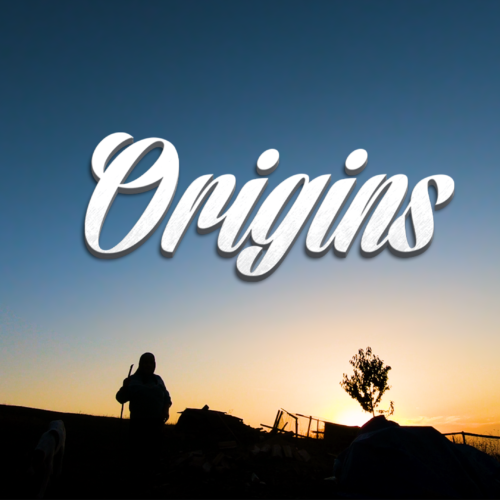 This is the official website of David Ciente, well-known Romanian artist/music producer.

If you have any suggestions or questions for David, do not hesitate to contact us by e-mail at PR@ciente.ro

This website was created and is being maintained by the Track Shack team. For any problems/bugs/suggestions regarding the website please contact us by e-mail at admin@ciente.ro