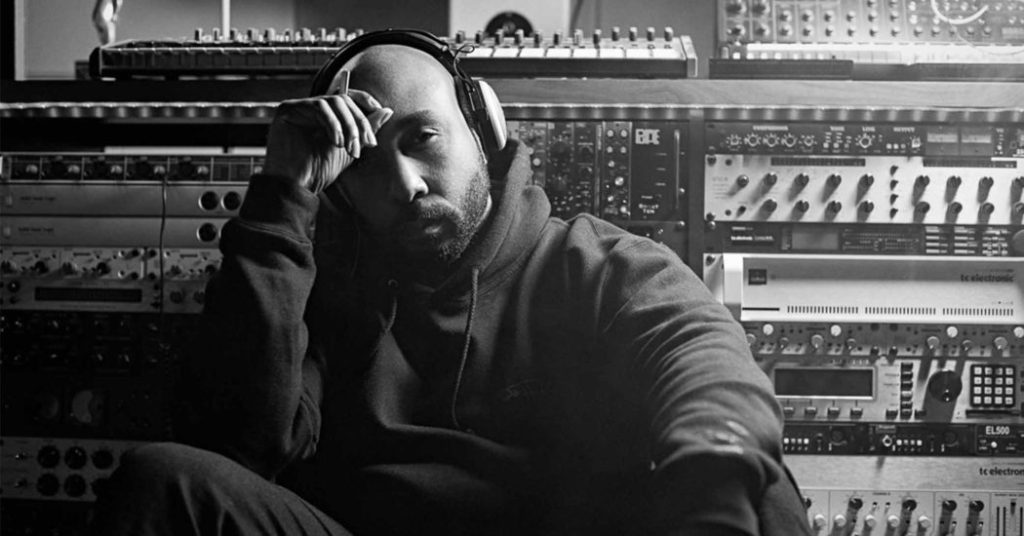 Breyan Isaac (born May 24, 1980) is an American singer, songwriter, producer, and pianist based in Daytona Beach, Florida. He has written, produced, and performed on songs by a number of artists including, David Guetta, Flo Rida, Pitbull, Wiz Khalifa, Nicki Minaj, Charlie Puth, G-Eazy, Waka Flocka Flame, Lecrae, and others.

Isaac has also received five consecutive awards for songwriting from BMI between 2013 and 2017, and was ranked the 76th best songwriter and producer in the world in 2015 by SS100. In 2018, he won the Grammy Award for Best Reggae Album for his work on Damian Marley’s Stony Hill. He has publishing deals with Mike Caren’s Artist Publishing Group and BMG and is managed by SAL&CO. He also runs a production company with Dre Marshall.

This is the official website of David Ciente, well-known Romanian artist/music producer.

If you have any suggestions or questions for David, do not hesitate to contact us by e-mail at PR@ciente.ro

This website was created and is being maintained by the Track Shack team. For any problems/bugs/suggestions regarding the website please contact us by e-mail at admin@ciente.ro